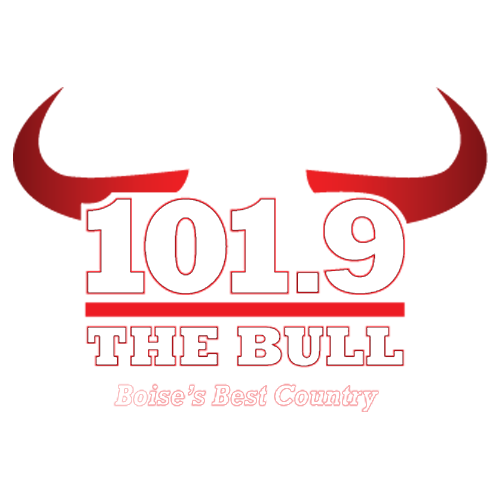 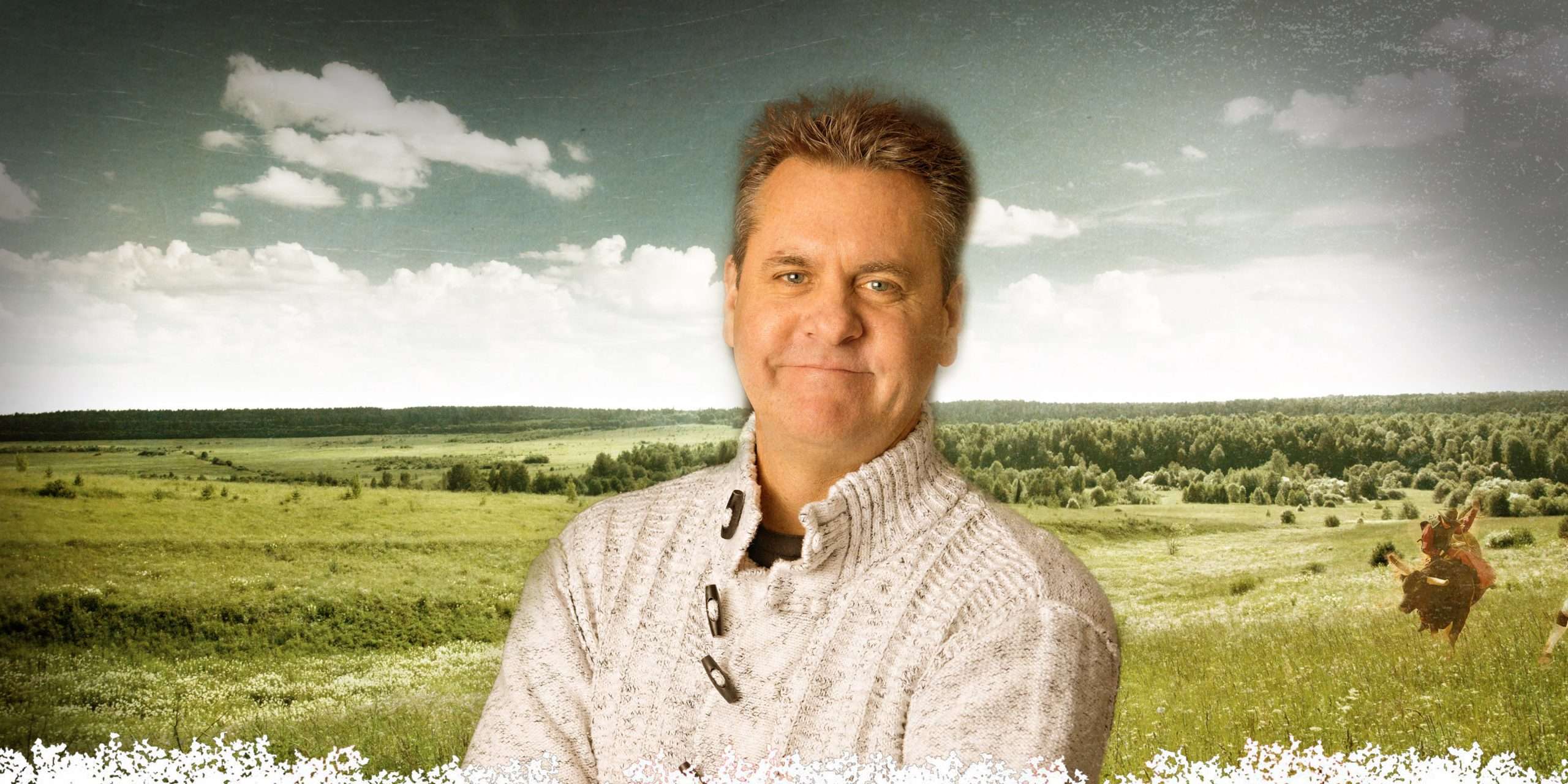 Rick Dunn started his radio career pitching tents, setting up equipment, and fetching coffee in Salt Lake City, Utah back in 1995.  After doing the radio gypsy thing around the country a few years he finally landed back in Salt Lake City doing mornings for the powerhouse country station K-Bull 93.  Hey, look at that.  Another BULL!

In 2015 Rick headed to Boise, Idaho where he ended up in a good place on a good station BUT it wasn’t perfect.  Something was missing.  And that something finally just happened when Rick ended up right here on the greatest radio station on the planet.  101.9 The Bull!

If you’re not hearing Rick on the air, chances are you’ll catch him floating the river, eating at Barbecoa, or shaking babies and kissing hands at a concert. 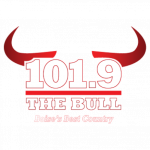